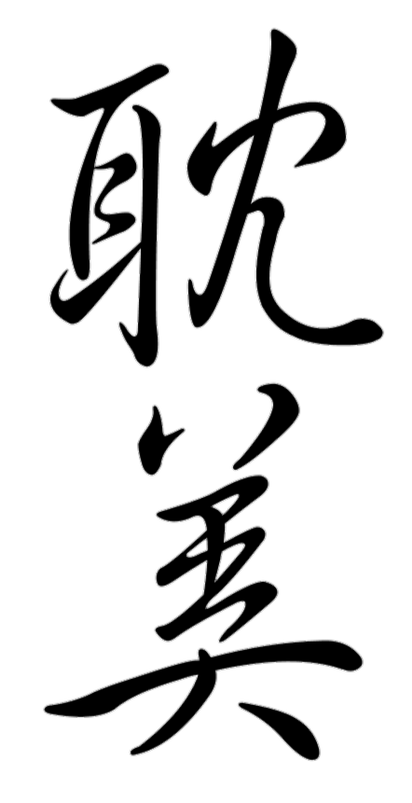 A glossary of terms which commonly appear in Wuxia, Xianxia & Xuanhuan novels. 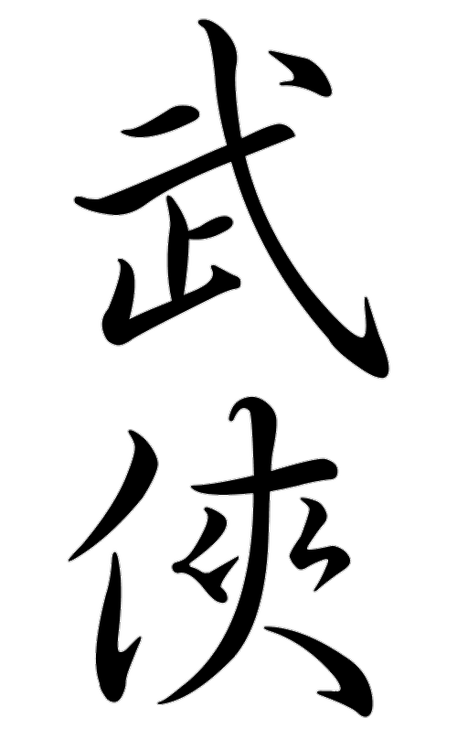 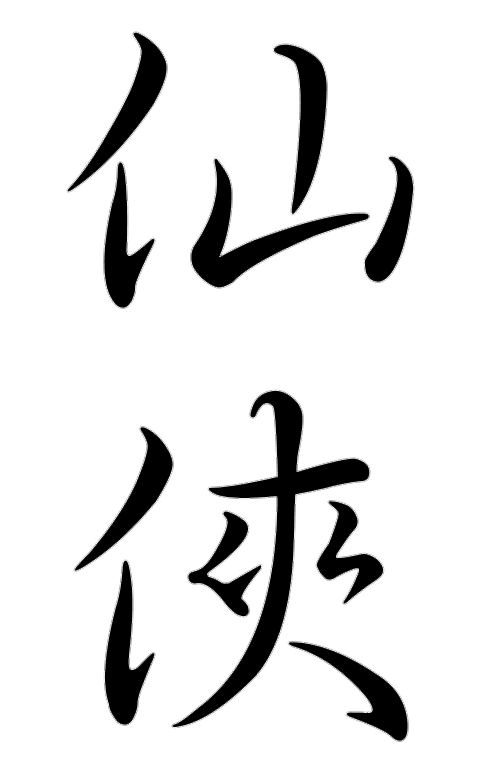 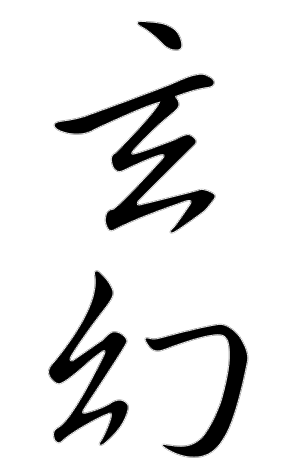 • Xuanhuan and Xianxia novels may sometimes seem similar on the surface. Look for the presence of Daoist elements (the Dao, Yin and Yang, Immortals, etc…) in the novel to easily distinguish the two – if they aren’t present, then it’s probably a Xuanhuan novel.

The Three Realms (三界 sānjiè) – the universe is divided into the Heaven Realm and the Earth Realm, with the Mortal Realm in between. The term is ultimately derived from the Three Realms of Hinduism & Buddhism, but these novels use it to refer to…

Karma (业 yè) (缘 yuán) (因果 yīnguǒ) (功德 gōngdé) – cosmic merit or demerit accumulated throughout one’s life based on one’s deeds. Determines which type of reincarnation (out of the Six Paths) they will experience in their next life. Some novels expand on this concept and have Karma affect even the daily lives of the characters or bind certain characters together through karmic ties/relationships.

Dao (道 dào) – the origin and source of all things. It can be translated in many different ways, including The Way / Road / Path / Method. According to Daoism, it is the absolute principle underlying the universe, combining within itself the principles of Yin and Yang and signifying the way, or code of behavior, that is in harmony with the natural order. In these novels, characters often try to gain insights into the Dao, which can give them supernatural powers or even control over the natural world.

Yin & Yang (阴阳 yīnyáng) – the duality present in all aspects of the universe. For instance: Yin is Female / Soft / Death / Dark / the Moon, while Yang is Male / Hard / Life / Light / the Sun – the comparisons are endless. Yin & Yang describe how opposite or contrary forces are actually complementary, interconnected, and interdependent in the natural world, and how they mutually give rise to each other.

Five Elements (五行 wǔxíng) – Wood (木 mù), Fire (火 huǒ), Earth (土 tǔ), Metal (金 jīn), & Water (水 shuǐ). The fundamental elements which compose everything in the universe. They have a detailed cyclic relationship, and each of them have several symbolic meanings. Somewhat analogous to the Western Four Elements.

Qi (气 qì) – the vital energy which exists in all things. The cultivation of Qi is a major theme in Wuxia, Xianxia & Xuanhuan novels. Qi is sometimes written as “Ki” or “Chi”. It can be translated in many different ways, including Breath / Vital Breath / Pneuma / Vital Energy / Spiritual Energy. (etc…)

Immortals (仙 xiān) – beings who ascended to Immortality through Daoist cultivation practices. They have magical powers, can fly freely through the air, and have a close connection to the Dao and the natural world. There are several types of Daoist Immortals, such as the Celestial Immortals (天仙) and Earth Immortals (地仙).

Saints (圣 shèng) – similar to, but distinct from Immortals. They don’t have a strong relation to Daoism, and they may not necessarily have eternal life. But other than that, they typically also have a close connection to the natural world and similar magical powers achieved through cultivation. Very generally speaking, Saints appear more often in Xuanhuan novels while Immortals appear more often in Xianxia novels. Unless explicitly stated otherwise, these are not the Christian Saints.

Demons (妖 yāo) – sometimes left untranslated as “Yao” or alternatively translated as Monsters. Born when an animal, plant, or even an inanimate object absorbs spiritual energy over a long period of time and then gains spiritual awareness. Not inherently evil, although many have antagonistic relationships with humans.

Devils (魔 mó) – sometimes left untranslated as “Mo” or alternatively translated as Fiends. Evil spirits/creatures of remarkable power and cruelty. Similar to the demons and devils of Western mythology. In some novels, evil cultivators emulate them by practicing devilish cultivation methods and committing atrocities in their pursuit of power. Some novels consider Demons and Devils to be a single species (妖魔 Yaomo), others as distinct species (妖族 Yao race / 魔族 Mo race).